Jahja Ling is the only conductor of Chinese descent to serve as Musical Director of a major US orchestra, directing the San Diego Symphony for 13 years.  During his tenure, he revitalized San Diego’s symphony culture and effected the orchestra’s first ever Carnegie Hall appearance. With degrees from both Juilliard and Yale, he founded two Youth Symphony Orchestras and has performed for Queen Elizabeth II.  Now retired, he teaches and inspires young musicians in great musical traditions.

Victor Navone started with classical art training, then added self-study, lots of hard work, and a year abroad in France.  The result: he has now worked on over 10 Disney/Pixar feature animated films, and received several awards along the way. He has also worked on multiple video game projects, and has a viral video to his credit.  What drives this guitar-playing, French-speaking yoga dad and husband in search of excellence. He’ll tell us. 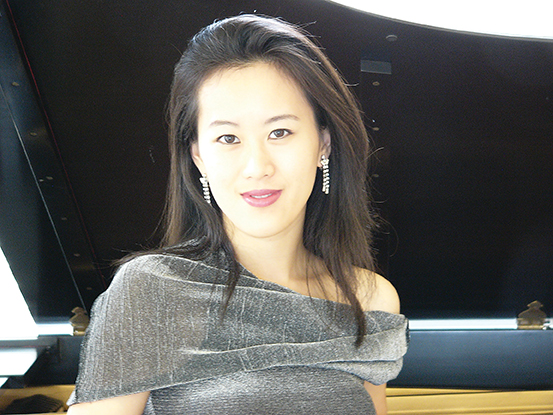 Jessie Chang has been a phenomenon since age 10. With a Bachelor’s at 19 and Master’s at 21, she has accumulated over 30 top honors at competitions around the world.  Whether performing at Carnegie Hall, in a 28,000-person stadium, or locally at the San Diego Symphony, Ms. Chang dazzles audiences with her commanding technique, and mesmerizes them with her charm and personality. Come hear how this mother of two looks at life, success and the future. 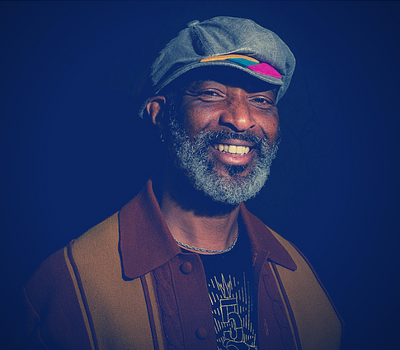 The artwork of Mr. Maxx Moses promotes longevity, growth, and spiritual well-being.  As a professional graffiti artist, his work instills an overall feeling of peace and serenity at his clients’ locations.  Both public and private ventures have received beautification awards and have inspired published articles due to the beauty of his projects.  As a professor, he inspires and motivates young students with his innovative and engaging curriculum. He encourages the discouraged and moves them to action, achievement, and success. 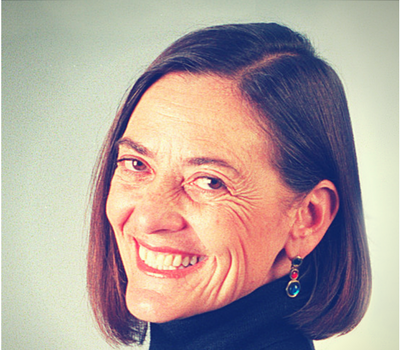 Jean Isaacs’ choreography has been performed in 8 countries, winning awards and critical acclaim from theater critics, universities, and arts foundations.  Co-founder of the San Diego Dance Alliance, Isaacs’ work has been commissioned by the San Diego Opera, the La Jolla Playhouse, and other nationally recognized venues.  Having taught choreography for 25 years at UCSD, Ms. Isaacs now directs the San Diego Dance Theater where she works with the region’s most talented and accomplished young dancers.

Chris Nielson is a jokester, gamer and story-teller whose passion for inspiring minds and moving hearts creates some of the most engaging “corporate training” you’ve ever experienced.  You will be AWAKENED and brought joyfully into an environment of inevitable success. Through Chris’s background in Peak Sports Performance, you will learn to breeze past those around you who are merely sleep-walking through life.  WAKE UP and learn from the Joy Master

From his earliest years, Dr. Van Stone was self-taught, ravenously devouring any book he could find.  Earning a degree in Physics from Oxford, he initially worked in Gamma Ray Astronomy. Then, studying Calligraphy for the next 20 years, he becoming the recognized expert on Paleography.  His Book entitled 2012 traces the ancient Maya prophecies through their hieroglyphs, and investigates what the Maya really said about the end of the world, what would happen, and when. 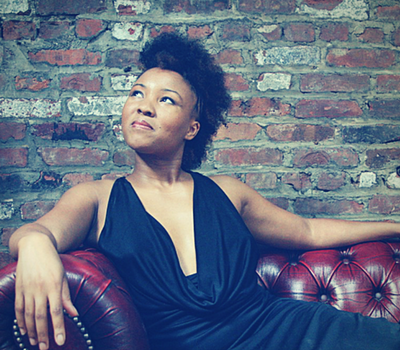 Malesha Jessie Taylor has sung with the greatest symphony orchestras around the country in genres ranging from Opera to Jazz to Experimental.  Her groundbreaking “Gorilla Opera”, a series of impromptu face to face engagements with local Brooklynites in bodegas, buses and barbershops, was so powerful and successful that it was brought to San Diego in 2016.  Malesha now uses her celebrity from the world of performance to evoke social change through the arts. 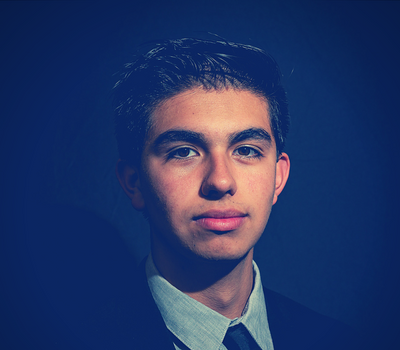 Miguel Angel Aldrete is a local Entrepreneur, Author, and Philanthropist.  Miguel is also a Senior at Olympian High School who has been inspiring students to take action for over a decade. Since the age of 8 he has written and published two books, started his non-profit “Kids 4 Our World” and organized city-wide and International volunteering campaigns. Miguel continues spreading his message that anyone can make a difference regardless of how young they might be. 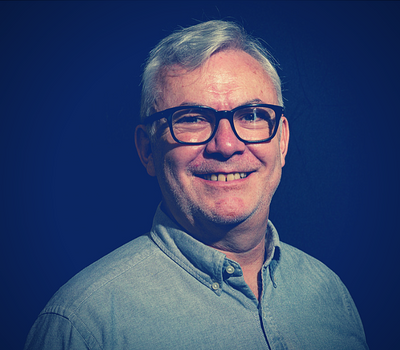 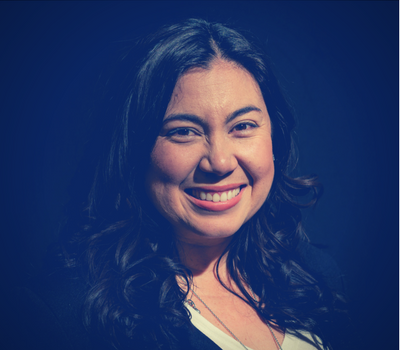 Are you comfortable with Uncomfortable? Maresa Friedman is a high impact strategist who gets clients to break through barriers they didn’t think possible. Her direct, “No BS” attitude and “Get stuff done” mentality allows her to wrangle high-power, executive-filled board rooms into submission.  Wix Ambassador, Microtasking Expert, Google Trainer, Wife, and Mom. Maresa was recently named in the top 1% of Social Sellers on LinkedIn and voted Best of Strategy for LinkedIn ProFinder. 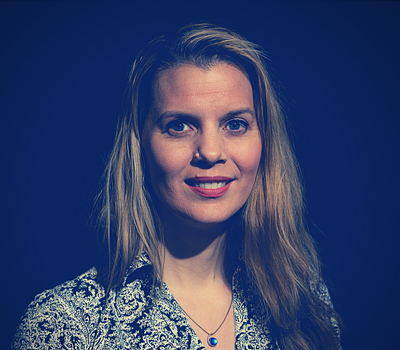 Jennifer Purdie is one of the first American women to run a full marathon on all seven continents. Endurance Athlete, Personal Trainer, Toastmaster, Fitness and Nutrition Specialist. Jennifer has written for The LA Times, Tri-athlete, Success Magazine, Shape, and Running Times. Featured on Dr. Oz and Fox Sports, Jennifer is one of the few Ironman finishers with a funny bone.  To relax, she performs stand-up comedy, and was a finalist in a recent LA Scripted Comedy Festival. 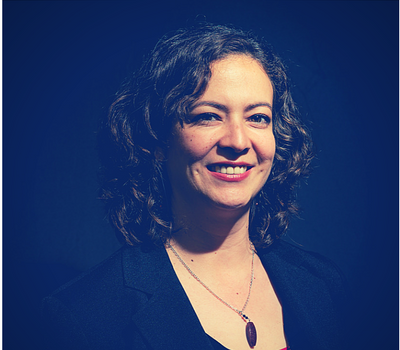 Minerva Briseno-Diaz emigrated from Mexico to California in 2001 barely able to speak English.  Through 11 years of hard work, she earned her degree from San Diego State University, and attained the status of Certified Public Accountant.  Currently controller for the Parent Institute for Quality Education, she volunteers her time in community organizations where passionate individuals make change happen.  A Toastmaster from the Hard Hats club, she uses her voice to inspire those around her to greatness. 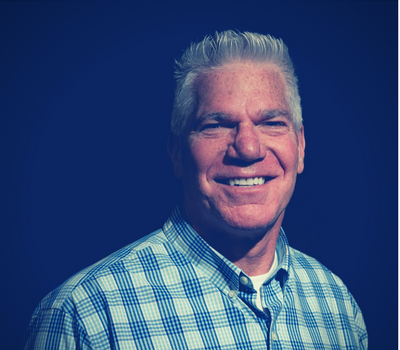 Dr. Brouker’s distinguished military career culminated with his serving as Chief of Staff to Navy Medicine West, overseeing 10 hospitals with 800,000 patients.  He transitioned to the corporate world, and as a thought leader / executive coach, he mentored organizations on how to build high-performing teams. Today, Brouker Leadership Solutions has impacted thousands of top performers in Fortune 500 companies, professional and military organizations, and universities across the globe, opening their eyes to a new definition of leadership.

Bob Dietrich is an award-winning producer, speaker, and entrepreneur who pushes his clients to go beyond their limiting beliefs and to create new results.  Co-founder of Performance Power, Bob’s team specializes in neuro-pathway building and behavioral change by helping their clients to reframe old thoughts and “stories”, and to create new beliefs that will lead to new results.  Bob uses recent breakthroughs in personal development theory to rewire his clients’ brains in minutes instead of years.

Senka Hadzimuratovic considers herself one of the luckiest people on Earth. At six years old, Senka and her family escaped her hometown of Sarajevo mere days before the city was besieged.  She spent the rest of her childhood as a refugee.  Now an American citizen, Senka recognizes the importance of shedding light on what it means to be a refugee during one’s formative years.  Senka volunteered at San Diego Refugee Tutoring, providing holistic academic support to refugee school children. Senka now heads Communications at Grammarly in San Francisco.

The artwork of Mr. Maxx Moses promotes longevity, growth, and spiritual well-being.  As a professional graffiti artist, his work instills an overall feeling of peace and serenity at his clients’ locations.  Both public and private ventures have received beautification awards and have inspired published articles due to the beauty of his projects.  As a professor, he inspires and motivates young students with his innovative and engaging curriculum. He encourages the discouraged and moves them to action, achievement, and success.